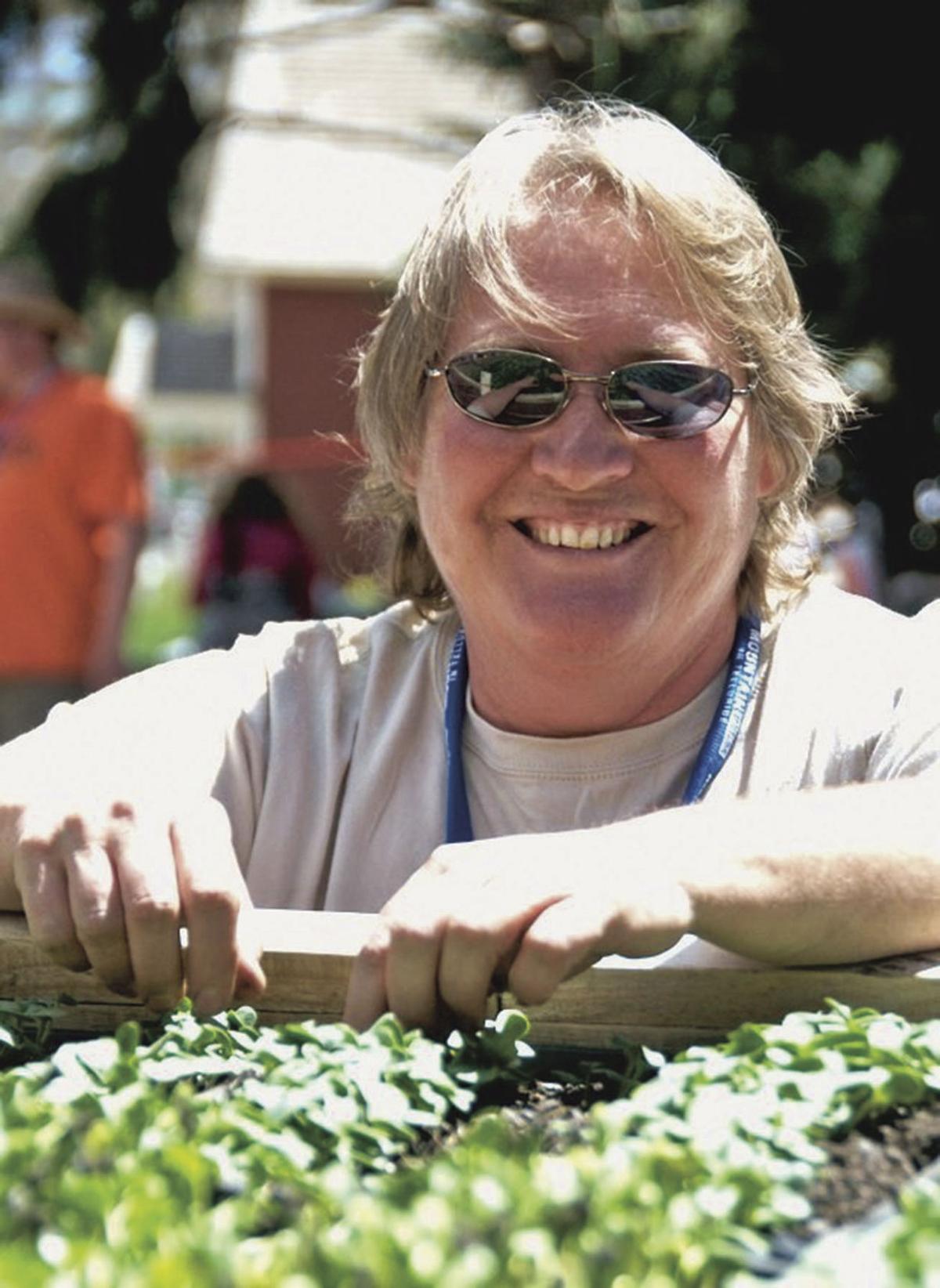 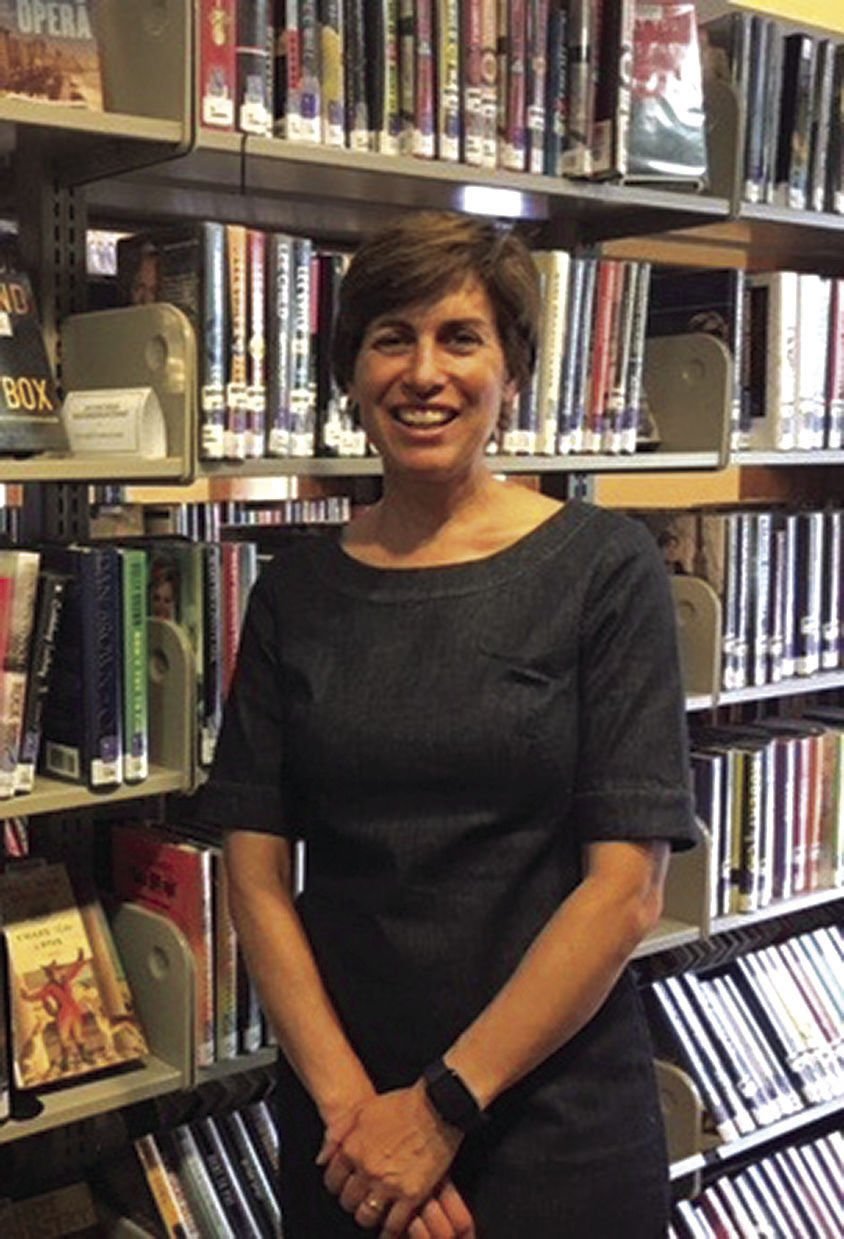 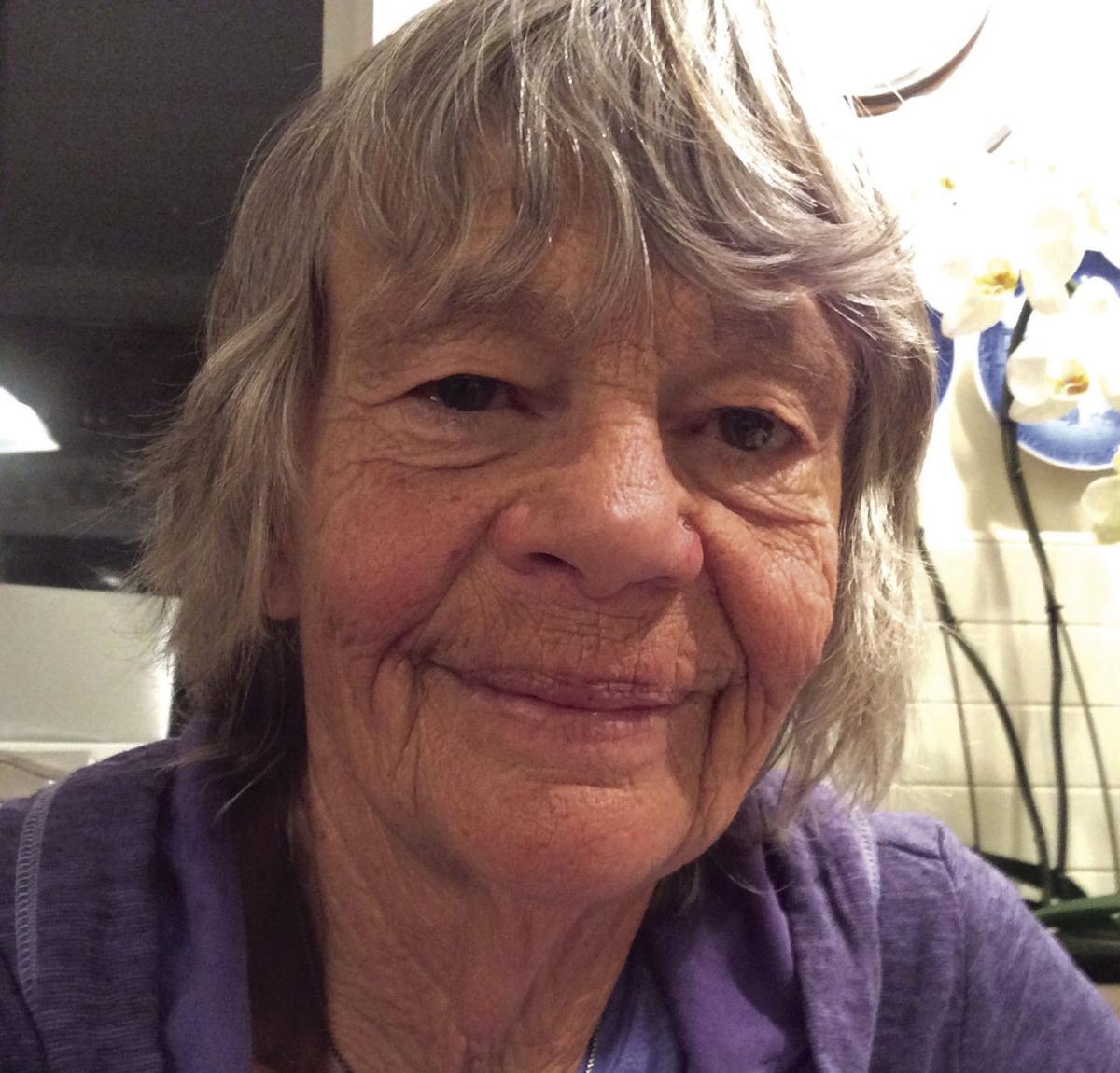 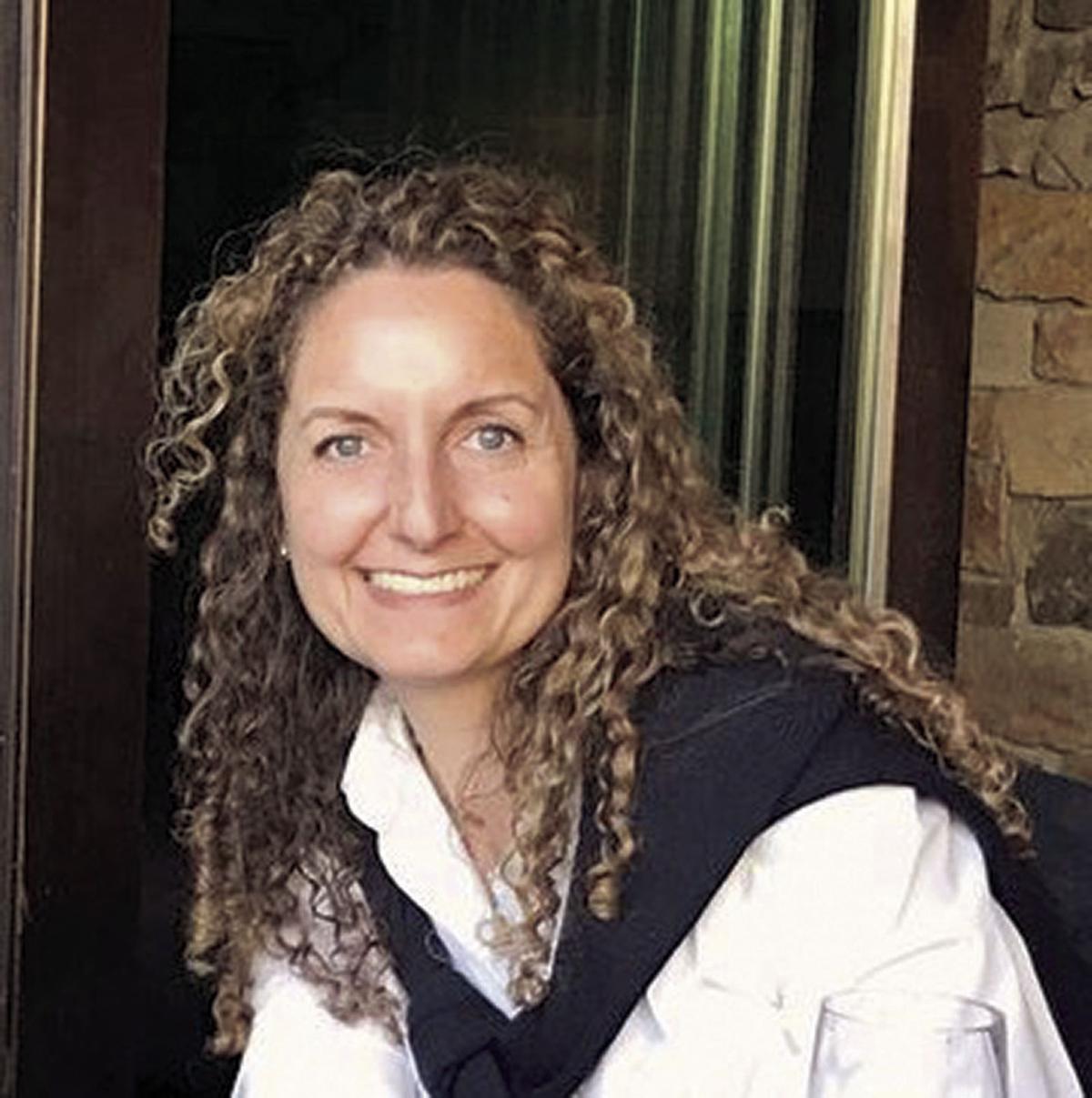 Women have always made history, but their feats, activism and monumental accomplishments often got swept under the rug, never taught in schools and their stories were not always told.

“They are among the doers, the caretakers, the caregivers, the radicals, the activists, the keepers of the books,” she said. “You name it, women are there every step of the way.”

As a librarian, Landeryou is a fan of the Librarian of Congress Carla Hayden, the first woman and first librarian to be appointed to the job, along with Nancy Drew — who Landeryou calls “groundbreaking and inspiring” — and Agatha Christie, the world’s all-time best selling author.

But it’s the moms, grandmothers, sisters and daughters who make a difference every day in improving the lives of their families, communities and worlds who most inspire Landeryou.

San Miguel County Commissioner Kris Holstrom said women have made major discoveries that have changed the world for the better throughout history and they have also supported men who have made similar discoveries. While she lists Marie Curie, Susan B. Anthony and Harriet Tubman among women she respects in history, the women Holstrom admires right now are her daughter, Kelsey, and her daughter’s classmates from the Telluride High Class of 2011.

“I’ve been following their paths and am constantly impressed, excited and even moved by their level of knowledge, their attitudes and the issues they are taking on,” she said. “And how they bring unique skills and sensibilities to present day problem-solving.”

“I admire the cavewomen for managing to procreate our race despite formidable odds and the suffragettes for taking to the streets at considerable social risk,” she said. “Rosa Parks for sparking our consciences and understanding and (United Farm Workers founder) Dolores Huerta for never giving up to this day.”

Mountain Village Mayor Laila Benitez is inspired by English chemist Rosalind Franklin, whose research was key to discovering and understanding DNA but was ignored until recently, as well as Supreme Court Justice Ruth Bader Ginsburg.

But it’s also women like Benitez’s mother, who came to this country by herself as a nurse, started her own business and raised two daughters, who “quietly shape and support their communities” and are rarely acknowledged for “how amazing” they are.

While Brooks appreciates female grounding and consistency, Benitez identifies female strengths of persistence and compassion as qualities that improve the world. For Landeryou, a woman’s pragmatic “get-it-done attitude,” her ability to set and achieve goals, her intellectual curiosity, and sense of equality all advance society. Holstrom acknowledges that women can be just as confrontational, ego-driven and ambitious as men, but she also feels that women look at issues in a “naturally collaborative” way.

Moving forward, Brooks believes that if women embrace the men who share their goals and avoid sexism in promoting improved circumstances for all, then the world will be enriched.

Landeryou sees women continuing to break barriers and make strides for the benefit of society, while Holstrom believes women will strengthen society by using their voices and taking action.

“I think it is very important that women run for office from our local town councils to federal seats,” Benitez added. “Our voices and perspectives are essential to tackling all the challenges facing us.”

In terms of what she hopes for the future of women, Brooks struggles to find organizations that manage to celebrate humans while equally honoring both genders.

“I am very saddened by the disenfranchisement that too many young boys are experiencing nowadays,” she said.

“The lioness does not try to be the lion. She embraces her role as the lioness. She is powerful, strong and nurturing. She does not mistake her meekness for weakness. The world needs more kind, compassionate, humble, faithful, persevering, confident, fierce, bold, pure and tender-hearted women. Be one of them.”

Landeryou hopes that someday we won’t need to have Women’s History Month because history will simply include the contributions of women. She also hopes that a woman will win the Hardrock 100 outright.

Ultimately, Holstrom envisions a future “where gender is not a barrier in any way. Where individuals can pursue goals and achieve dreams as humans supported by other humans.”